Technology has come a long way in the past few decades. These days, people can pretty much do anything they want on their smartphones or laptops. And while most of this technology is beneficial, there are some aspects that can be harmful to our relationships – including virtual infidelity. So what is virtual infidelity, and what does it mean for your marriage? Read on to find out.

How to know if you’re cheating online

If you’re worried that you or your partner may be cheating online, there are a few signs to look out for:

If you catch your partner doing any of the above signs, try not to get confrontational or make assumptions about his behavior. Instead, give him the opportunity to open up and talk about what they do online and why they behave that way.

The consequences of virtual infidelity

While there are many risks associated with virtual infidelity, the most common one is that it can lead to physical cheating. If you’re spending all your time online chatting with someone else, likely, you’re not giving your partner the attention they need and deserve. This can lead to resentment and feelings of betrayal, which can ultimately ruin your relationship.

Another risk of virtual infidelity is that it can be addictive. Many people find themselves getting caught up in online affairs and before they know it, they’ve invested a lot of time and energy into something that’s not even real. This can be damaging to your mental health and relationship in the long run.

Finally, virtual infidelity can be damaging to your relationship because it can have a negative impact on your partner’s self-esteem. Cheating, in any form, is hurtful and damaging to the people who care about you. If you wouldn’t do something when they’re right next to you, why would you act differently because they’re not in the room?

In a recent study of 4000 adults, over 60% of divorce filings involved one spouse having an online affair. In many of these cases, the online relationship had been going on for months or years before it was discovered. Additional statistics show the following:

How to deal with virtual infidelity

Virtual infidelity is a growing problem among married couples these days, and it’s caused many marriages to end. According to one study, over 60% of divorce filings involved one spouse having an online affair. While the definition of cheating may be up for debate, it’s clear that this type of behavior is causing major problems in marriages across the country.

As technology becomes more and more central in our lives, it’s important to work with your spouse to establish boundaries that will keep you both happy and safe. While this type of infidelity is difficult to define, there are ways that you can work together to keep it from becoming a problem in your marriage. For example:

These boundaries aren’t meant to suffocate you or your family, but instead to help you build a healthy relationship where trust is a priority. If you’re not sure what your spouse’s online behavior means, be open about it instead of going behind their back and spying on them. Chances are they have a good reason for being there that doesn’t involve meeting someone else, but if they aren’t willing to share with you, it’s time to reassess your relationship.

If you feel like your marriage is in danger, or if you can’t talk to your spouse about their behavior no matter what, you may want to consider divorce. Whether this type of infidelity is enough to break up a marriage has been hotly debated for years now, but it really seems to depend on the couple. If your spouse isn’t willing to change their behavior, you may not have any other options than to move forward with a separation or divorce. 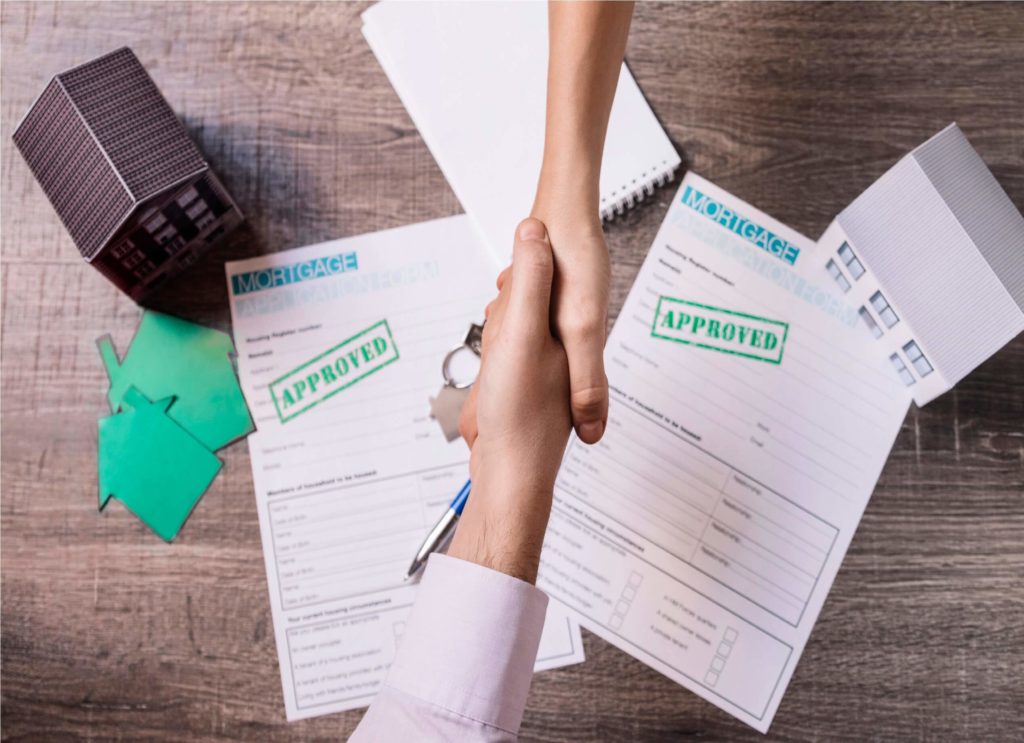